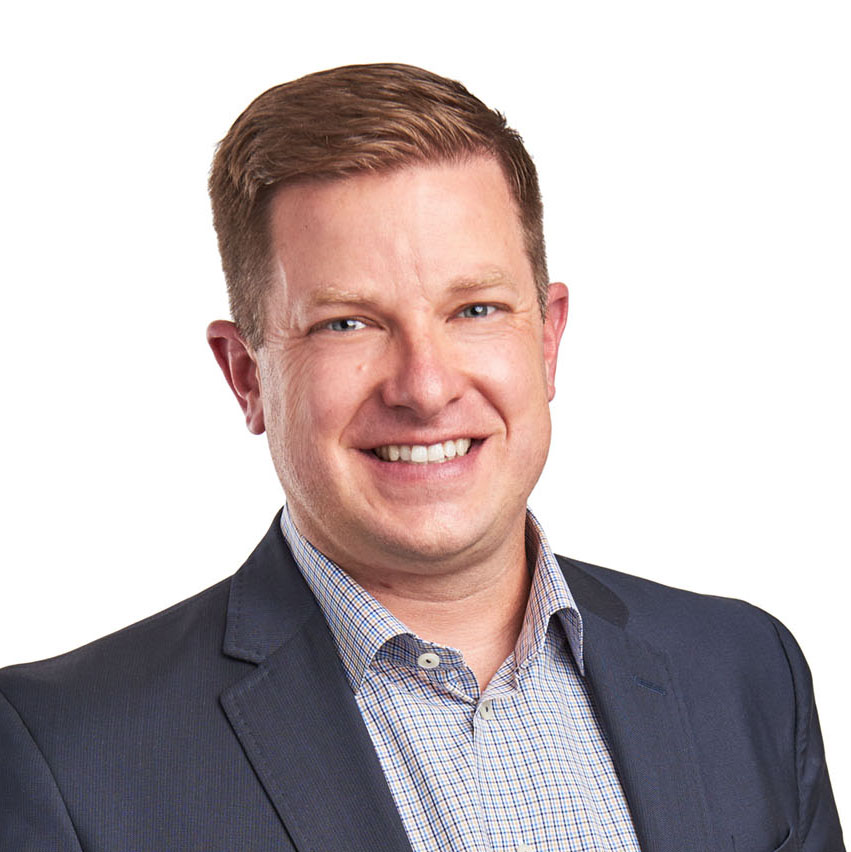 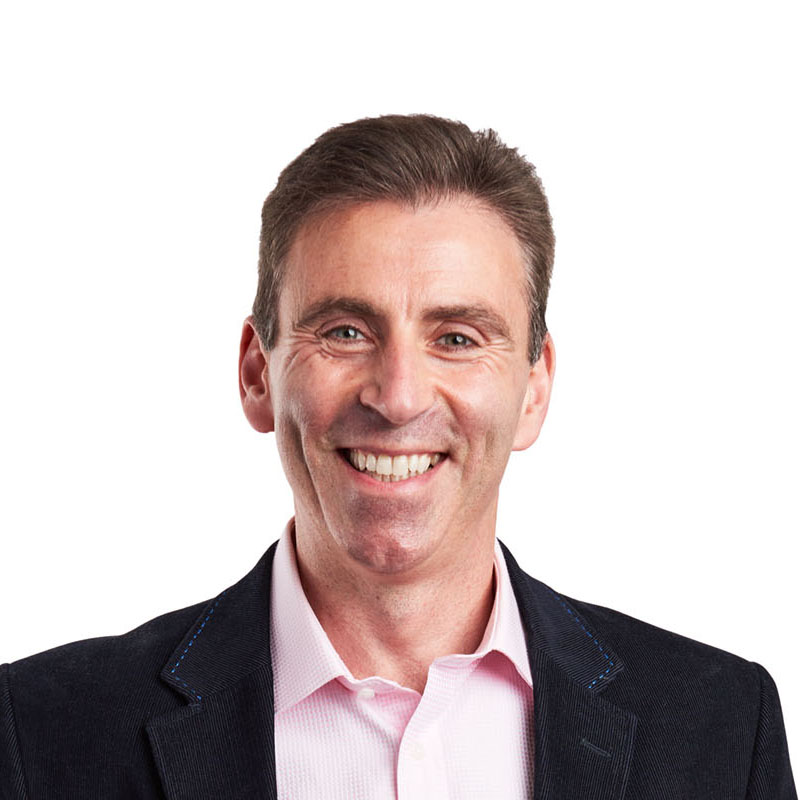 Mr. Palmin has 25 years of corporate experience. He spent 15 years at Novelos Therapeutics (NVLT), where he served as President and CEO and Board Director and built the company from concept to a $500M peak market cap; raised $98 million in funding; and oversaw ten clinical studies in oncology (including pivotal Phase 3 studies) and infectious diseases. Previously, he held roles at Lehman Brothers and Morgan Stanley. 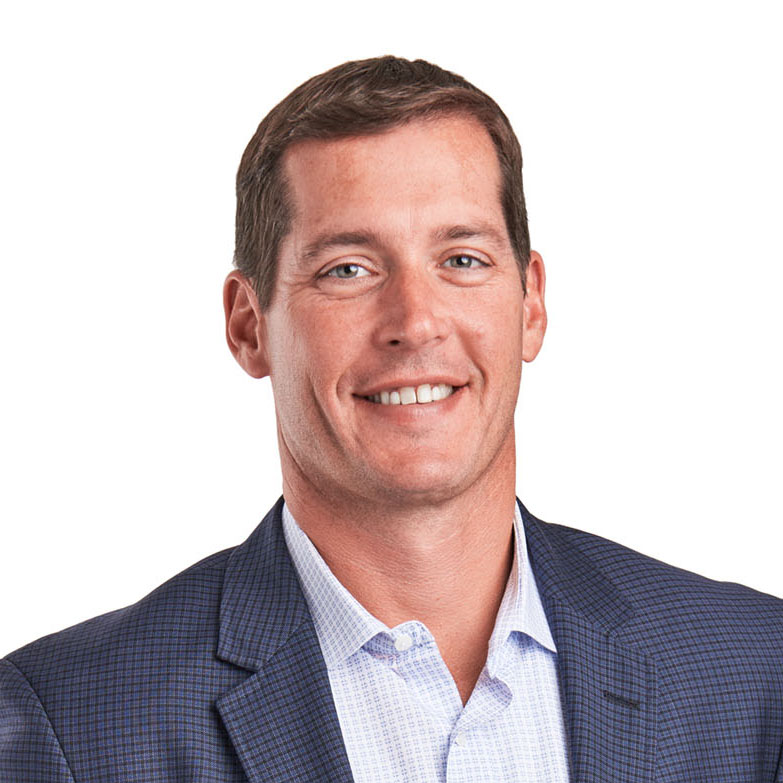 Mr. Seibt joined Acer as Vice President, Market Access and Reimbursement in April 2018 and was promoted to Chief Commercial Officer in September 2019. He has over 22 years of health care industry experience in sales and leadership with 15 years of specialization in managed care market access and reimbursement. During his career, Mr. Seibt has successfully launched 19 products in primary care, specialty and rare diseases. Prior to joining Acer, he was the Director of Account Management, where he led a field market access team dedicated to securing distribution, formulary coverage and reimbursement of Biogen’s portfolio in hemophilia, multiple sclerosis and spinal muscular atrophy. Previously, Mr. Seibt held roles in sales, marketing and market access at Pfizer, Vertex, PCA HealthPlans and PacifiCare. He received his degree in economics at The University of Texas and completed the healthcare leadership program at Portland State University. 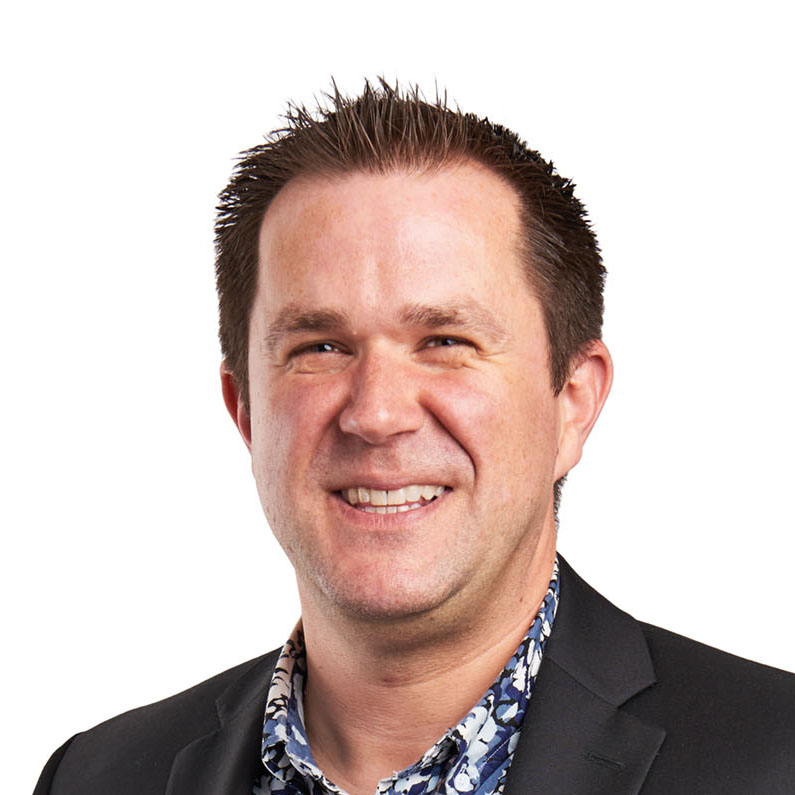 Mr. Klopp joined Acer as Vice President, Manufacturing in January 2018 and was promoted to Chief Technical Officer in September 2019. He brings over 18 years of experience in the biopharmaceutical industry developing small molecule drug candidates in positions ranging from research to process development to contract manufacturing management. Mr. Klopp has spent the last 11 years working on the development and commercialization of orphan drugs at BioMarin Pharmaceutical (BMRN) and later Ultragenyx Pharmaceutical (RARE). His expertise includes selecting and managing contract manufacturing sites producing drug substance and various oral dosage forms including associated sponsor clinical and commercial CMC regulatory strategy. Mr. Klopp received a B.S. degree in Chemistry from Pennsylvania State University and a M.S. degree in Chemistry from University of California at Berkeley. 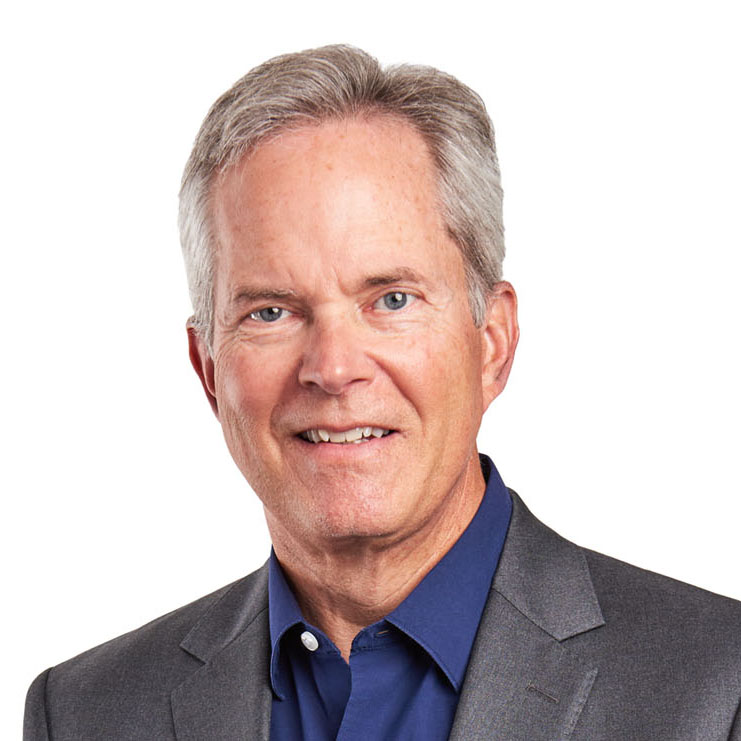 Don Joseph joined Acer as Chief Legal Officer and Secretary in April 2018. He has over 20 years of biopharmaceutical industry experience, including general counsel and senior management positions in biopharmaceutical and global health organizations. Mr. Joseph served as Chief Legal Officer and Board Secretary of KaloBios Pharmaceuticals, Inc., a publicly listed biopharmaceutical company. Prior to KaloBios, he was Chief Executive Officer, and before that, Chief Operating Officer of BIO Ventures for Global Health, or BVGH. Mr. Joseph is currently a member and Secretary of the BVGH board of directors, having served previously as its Chairman. He previously served as general counsel, corporate secretary, and in other senior management roles at publicly held biopharmaceutical companies, including Abgenix and Renovis. Mr. Joseph has served since August 2017 as lead independent director of Achieve Life Sciences, a publicly held pharmaceutical company. Before entering the life sciences industry, he practiced corporate law for a number of years in major firms, including as an international partner at Baker & McKenzie, one of the world’s largest law firms. Mr. Joseph received his J.D. degree from the University of Texas School of Law, with honors. 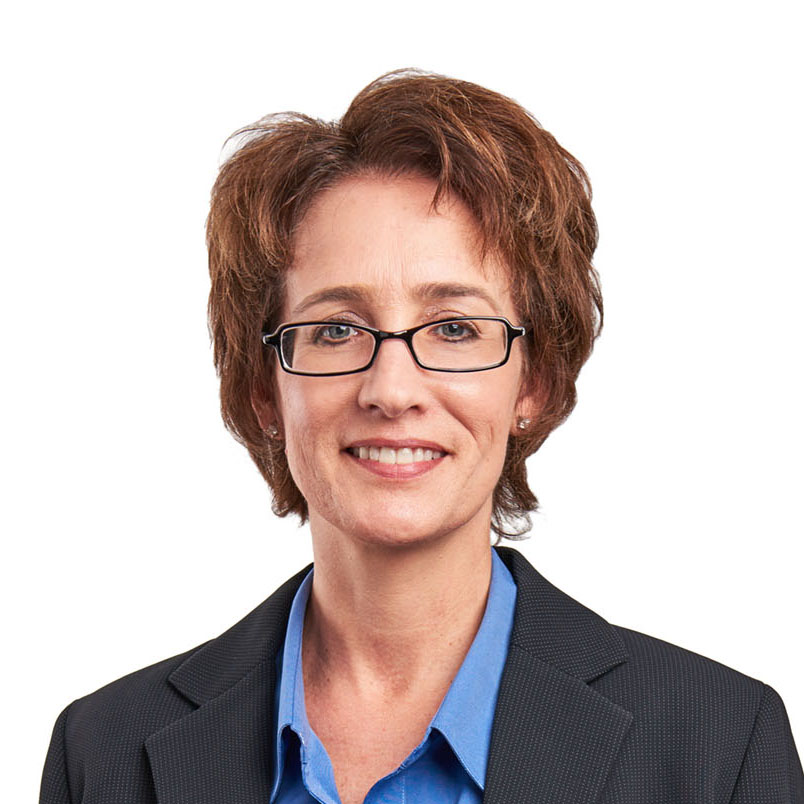 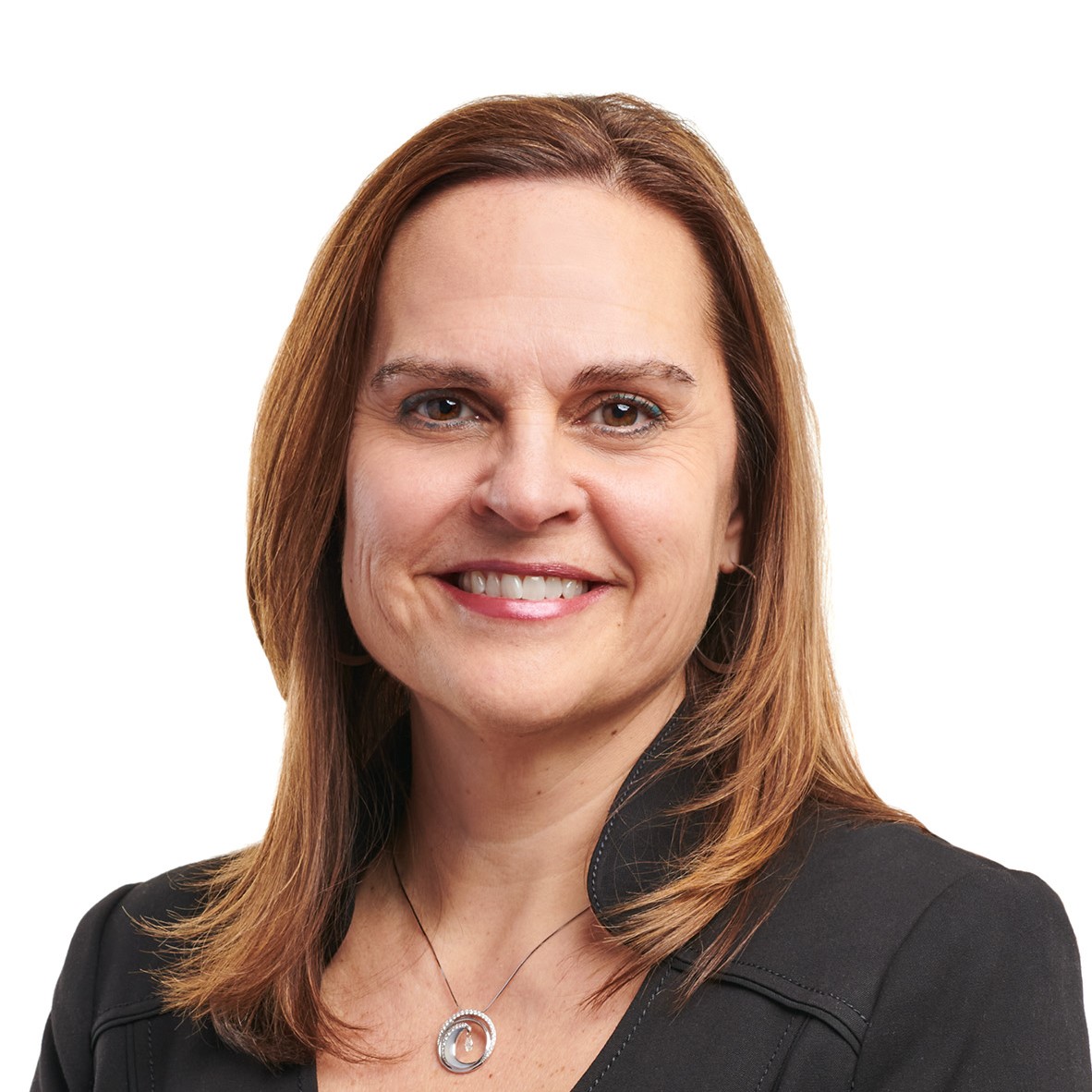 Renee Carroll joined Acer in January 2020 as Vice President of Regulatory Affairs.  She has worked in the pharmaceutical industry for over 25 years with increasing responsibilities in regulatory affairs in all phases of development and commercialization of drug, biologic, and combination products. Prior to joining Acer, Ms. Carroll held senior positions during her 15-year tenure at Sunovion Pharmaceuticals (formerly Sepracor) and was responsible for all aspects of regulatory activities for the Respiratory franchise, including US approvals of multiple commercial products. She also led a dedicated program to harmonize and increase efficiency for review of US Advertising and Promotion activities.  Her expertise spans multiple therapeutic areas including pulmonary, CNS and oncology and experience in both brand and consulting companies, including ViaCell, Paraxel, OraVax, and Alkermes. Ms. Carroll received an M.S. degree in Chemistry from Worcester Polytechnic Institute and a B.S. degree in Chemistry from Merrimack College.  In addition, Ms. Carroll is certified in Regulatory Affairs (RAC). 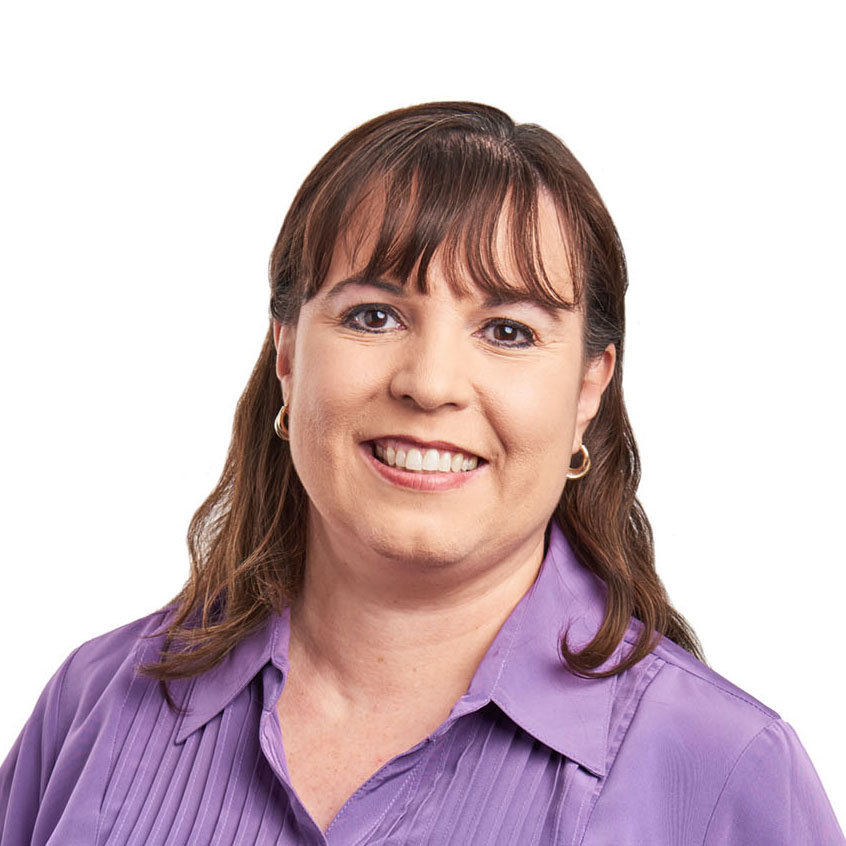 Ms. Lonnroth joined Acer as Vice President, Quality starting in May 2018. She brings more than 20 years of experience implementing, improving and directing Quality initiatives in highly regulated global life science corporations. Ms. Lonnroth is a subject matter expert in Quality Assurance (QA) / Quality Control (QC) and Quality Management Systems (QMS) and has successfully hosted several FDA and other agency inspections and customer/partner audits. Prior to Acer, she has held leadership positions in Commercial and Pre-Commercial Quality at several companies including AMAG Pharmaceuticals, Celestica, Acusphere, Histogenics, Stryker Biotech and Alkermes. Ms. Lonnroth obtained her US Regulatory Affairs Certification (RAC[US]) from RAPS in 2011. She received her B.A. degree in Modern Languages and B.S./M.S. degrees in Chemistry at University of Massachusetts, Lowell and her MBA at Franklin Pierce University. 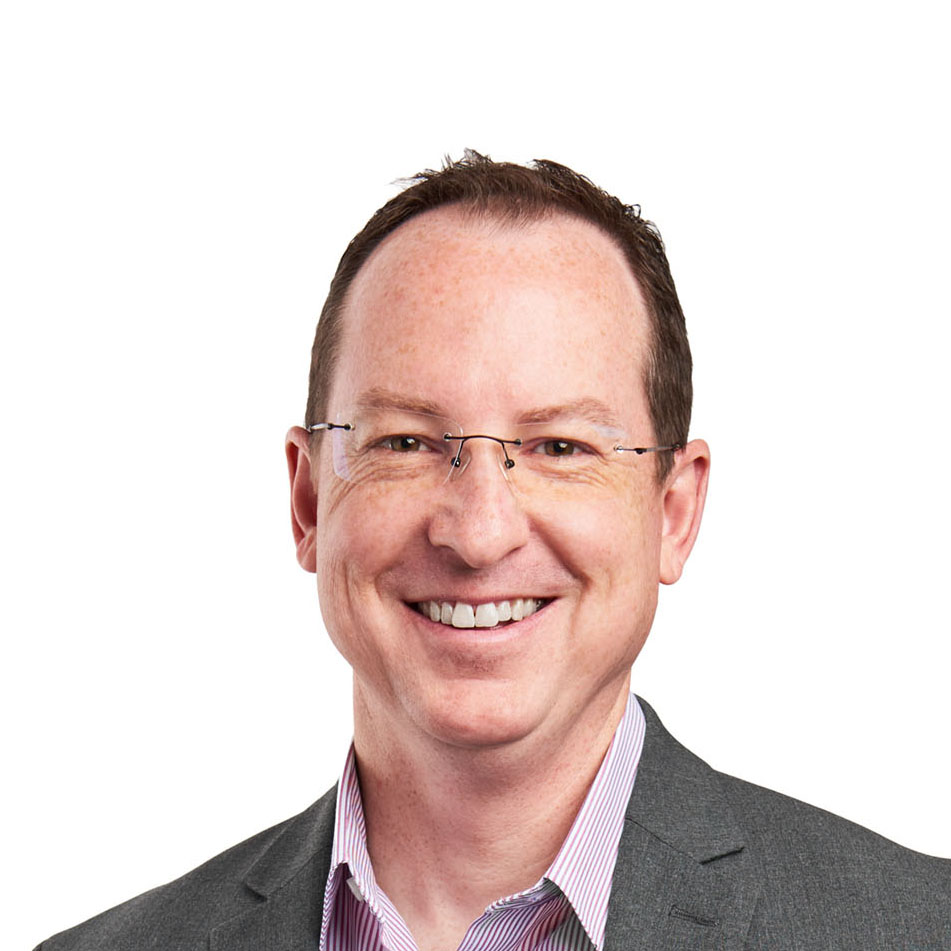 Mr. Kneeland joined Acer as VP Finance, Controller in November 2017. He brings over 20 years of progressive experience in the corporate finance leadership of technology and related companies. Prior to joining Acer, Mr. Kneeland was VP Finance at TechTarget, Inc., a public company with 700 employees and $100M of annual revenue, where he led a team responsible for the day-to-day finance and accounting operations, as well as several key initiatives around revenue recognition and systems implementations. Prior to TechTarget, Mr. Kneeland was a Senior Manager at CFGI, where he assisted domestic and international bio-tech and technology clients with public offerings, mergers and acquisitions and other complex accounting, reporting and internal-control matters. Prior to that, Mr. Kneeland was Director of Technical Accounting of a multi-billion-dollar publicly traded retail pharmacy and pharmacy benefit management company. He has fulfilled various accounting and reporting roles with publicly traded companies in the technology industry since beginning his career in the audit practice of KPMG LLP. Mr. Kneeland is a Certified Public Accountant in the state of Massachusetts and holds a Bachelor of Science in Accounting from Johnson & Wales University. 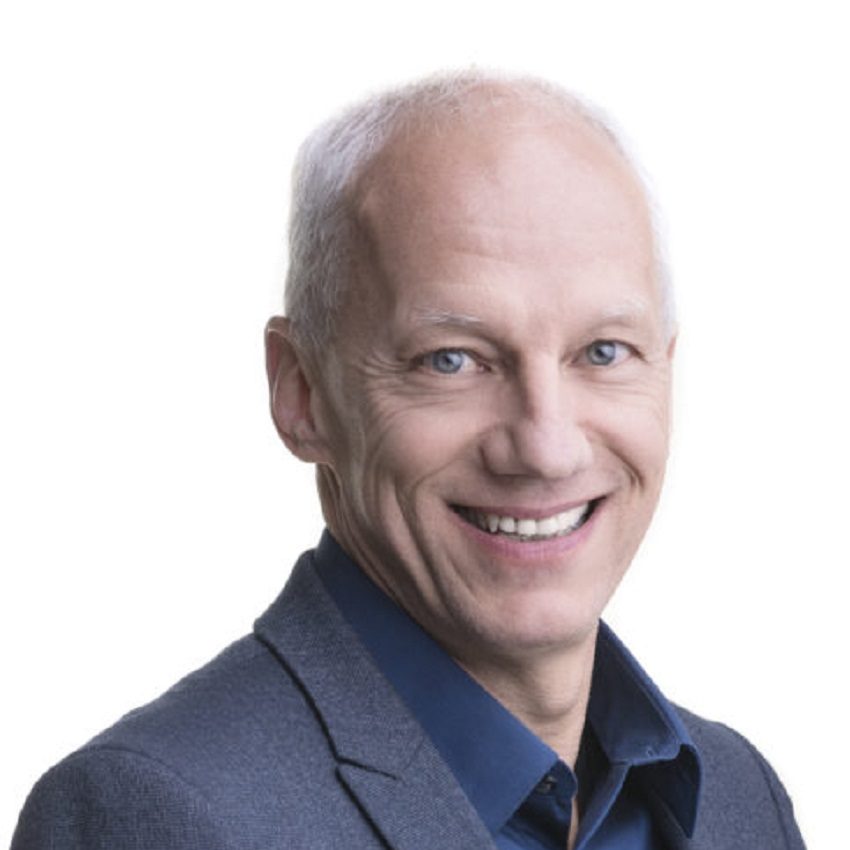 Mr. Paul’s has over 25 years of experience in human resources. He most recently served as vice president of human resources at Clarisonic, a device company acquired by L’Oreal. Over his career he has played a major role in developing organizational cultures within various companies assisting them in scaling through different stages of growth while achieving significant milestones including IPO’s, M&A integrations and product commercialization. Mr. Paul has held senior HR leadership roles at Trubion Pharmaceuticals (acquired by Emergent BioSolutions) and Corixa Corporation (acquired by GSK). He holds a B.S. from MSU-Billings and an M.S. from SUNY Buffalo State.

QUICK
NAV
MENUMENU
We use cookies to ensure that we give you the best experience on our website. By using our site, you consent to cookies. Learn more.Ok